“Iconical” was the word of the day. As Australian and American swimming stars gathered at the Bondi Icebergs to observe the opening event of the three-day Duel in the Pool – an open water relay – the adjectives flowed freely. It was an “iconic” event, a swimming manager said, at “iconic” Bondi Beach. “No more fitting place than Bondi,” offered the Minister for Tourism, Ben Franklin. “Iconic.”

Sport is prone to exaggeration, but this was probably fair enough. Australia vs USA, the two heavyweight swimming nations, against each other. Not at the Sydney Olympic Park Aquatic Center (coming this weekend), but at Bondi Beach – the spiritual home of Australia’s aquatic culture, the nation’s own swimming mecca. Not a duel in the pool, but a battle from one end of Bondi Beach to the other and back, and then out and back again – “four o’clock. almost 800 metres,” joked an organizer, noting the difficulties in setting up an exact “course” in the middle of the sea.

Pool swimming is a sport defined by millimeters and milliseconds. It is a sport with safety and fine-tuned preparations. When the sun rose over Bondi on Friday morning, there was none of that. The American and Australian teams conferred about details while sitting on the beach steps, and last-minute questions were met with shrugs. It was clear that both nations were entering the unknown.

“It’s pretty cool to be racing here at Bondi,” said Australia’s Kareena Lee, an open water bronze medalist at the Tokyo Olympics, as she huddled in the sand. “A little different from what we’re used to!”

Australia’s four swimmers – Lee, Chelsea Gubecka, Kyle Lee and Kai Edwards – are all specialist open water swimmers, albeit more used to running 10 or 20 kilometres, not just 800 metres. The Americans went for a different approach, throwing the pool swimmers into the sea. The Australians were acclimatised to the conditions – Edwards lives nearby and had trained at Bondi – while the Americans were better suited to the distance. “I think it will be a level playing field,” Kareena said.

“Bondi is such an iconic place,” added Kyle (the first of a double-digit count for the “i” word in the morning). The quartet joked about sharks and mind games with the Americans; luckily no great whites would be seen. The waves rolled in, with about 50 surfers scattered across the beach, even though the relay course was just outside the breakers. “We would have loved a little more chop,” Kyle said. The bigger the waves, the more pool specialists would struggle.

At Icebergs, swimmers from both nations donned suits from the state government and its tourism agency, which runs the event. Swimmer-turned-pop-star-turned-swimmer Cody Simpson took selfies with Australian swimming legend Grant Hackett and young fans on tour. “This is a fantastic way to start the open water relay,” Simpson said. “This is probably one of the most iconic pool venues in Australia, if not the world.”

Hackett, who served as team captain for Australia this weekend, watched the waves with a hint of lust. “I would have loved this,” said the now-retired three-time Olympic gold medalist. “Not many people know this, but I actually grew up doing more surf swimming than pool swimming. I wanted to be an Ironman.”

Perched overlooking the picturesque ocean basin, the Americans looked enviously at the locals swimming laps below. A few came up to say hello, dressed in dripping tops and unsure what all the fuss was about.

“Australia has never beaten the USA in the duel,” said Swimming Australia chief executive Eugenie Buckley. The rivalry was a fixture of the swimming calendar in the 2000s, when Hackett and co faced off against the American superstars, but there hasn’t been a Duel in the Pool on home soil since 2007. After a decade in (relative) dormancy, the Australian National Swimming Team – Dolphins – is back and finishes neck and neck with the USA in the pool in Tokyo. This weekend the Australians can claim their first head-to-head scalp.

But whether the two nations’ swimmers took the weekend’s event seriously did not show on Friday morning. After a hectic international calendar, most recently the World Championships in Budapest and then, for Australia, the Commonwealth Games in Birmingham, “fun” looked set to become “iconic” as the word of the day.

“This is the fun part of swimming,” said American Annie Lazor, world short-course breaststroke champion and bronze medalist in Tokyo. “These are arguably the two best swimming countries in the world going head-to-head, but it’s such a great opportunity to have – even if it’s a rivalry – a much more light-hearted competition.” The weekend’s action in the pool includes a number of atypical events: “broken” relays, “random” medleys and, for the first time in an international swimming event, an “integrated” relay with both able-bodied and para swimmers.

Simpson chatted with his girlfriend, Australian swimmer Emma McKeon, as the cameras lingered on the couple. One onlooker offered, “I just came to see Cody Simpson.” Fellow Dolphins regulars Kaylee McKeown and Mack Horton looked on, while the American team — mini flags in hand, voices ready to cheer — took prime spots in the lookout.

Swimming events in the pool are usually carried out to the minute, but no one seemed too upset when the stated start time at 09.00 slipped by. “Have they started yet?” asked someone five minutes over, while the congregation looked enviously at a spectator for remembering a pair of binoculars. Finally at 9.10am the race began, one swimmer from each nation leading off from a makeshift pontoon at the southern end of Bondi. “Iconic” was dropped again – perhaps this time ironically.

Some took the lead, although – from such a distance, with no easily identifiable features – it was hard to tell which nation had gained the early advantage. “Australia is always ahead,” offered a member of the Dolphins. Fortunately, another bystander had a phone number for an official believed to be stationed on the pontoon: “Are you on the pontoon? Are we ahead?”

It turned out that the Australians were not ahead. The USA had made a tactical gamble – opening the race with two male swimmers and finishing with two women. The Australians had gone for the opposite: woman, woman, man, man. The Americans built an even lead, but had to hold off the fast-arriving Australians. At one point, the gap between the nations almost resulted in a mid-water collision; a fresh American swimmer rushing towards a finishing Australian, only for the pair to slide past each other.

From the vantage point of the iceberg, Lazor surveyed the view. “It’s unbelievable,” she said. Lazor recalled how she and teammates had followed the open water relay team on a reconnaissance mission earlier in the week. “And we thought we’d jump in this iconic pool. I mean – it’s a bucket-list item, right?” When asked if there could be more rounds after the race, Lazor replied. “It was a little too cold for me the other day, and it’s a little chilly this morning.”

When Australia’s anchor swimmer, Kyle Lee, started the 800m leg, he faced a 17 second deficit. But he ate it up straight away. As Sydneysiders went about their day – surfers enjoying the morning waves, Iceberg regulars doing their laps, personal trainers working with clients in the background – the first Australian Dolphins v Team USA swimming relay at Bondi Beach went down to the wire.

“Let’s go to Australia and go to the Aussies,” cheered the small crowd, as Lee whizzed home to win the relay. Half an hour later, after drying off and warming up, and joining the rest of the team tucking into a spread of pastries at Icebergs, the rising star of open water swimming summed up the event. “It was nice to do something different, in such an iconic place,” he said. 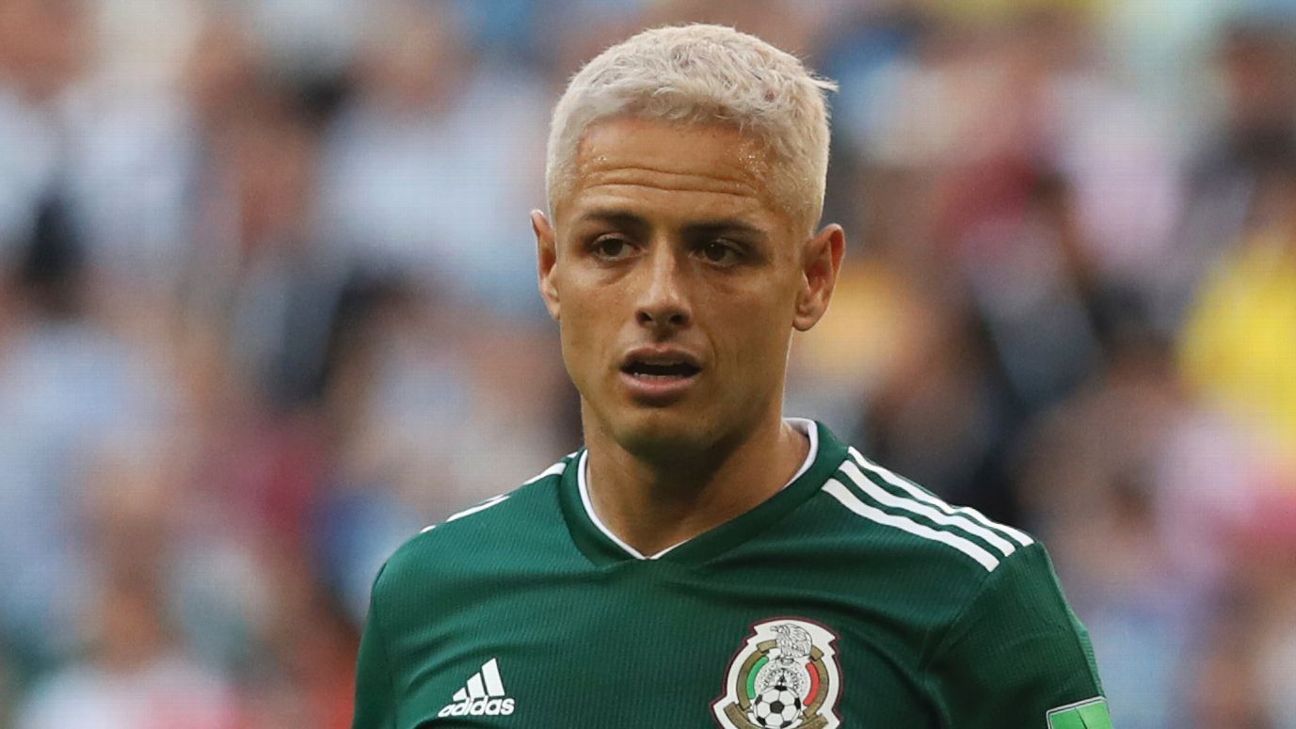