South Sydney boss Blake Solly reportedly claimed the Rabbitohs had no one to blame but themselves when they were kicked out of the NRL.

The Bunnies were excluded from the competition at the end of the 1999 season for not meeting the selection criteria to compete in the newly formed NRL, which had been launched a year earlier.

After a two-year hiatus, the Rabbitohs were re-entered the competition in 2002 and have since regained their status as one of the game’s powerhouses.

However, Solly appears to have had very little sympathy for his future employers when Souths were kicked out of the competition.

In a letter to a newspaper written around the time the Bunnies were banned from the competition, the current Bunnies boss strongly defended the decision.

Solly, who was appointed to his current role in 2016, claimed Souths’ iconic status in New South Wales rugby league was not enough to guarantee them a place in the NRL.

Citing poor attendance figures, Solly noted that the club had only themselves to blame for being shown the door from the newly formed NRL.

A little over 20 years ago the current @SSFCRABBITOHS Chief executive Blake Solly had some advice for Souths supporters who wanted to blame outside forces for their predicament. Perhaps some Souths supporters should listen to the artist formerly known as Blake Solly. pic.twitter.com/nkSx0RIeXw

“I appreciated that South Sydney won 20 rugby league premierships and produced more internationals than any other club with a name like [Ron] Coote, [John] Saddles and [Bernie] Purcell,’ Solly wrote in the letter, which resurfaced on Twitter on Friday morning.

“Unfortunately, Souths reminds me of 3,000 attendances and 62-0 Anzac Day dubs. Perhaps Souths fans should stop using News Limited as a scapegoat and spare some vitriol for the administrators whose management placed them in this precarious position.’

Incidentally, the photo was shared on social media by Alan Katzmann, a life member of the Sydney Roosters who earlier this week was involved in a well-publicised spat with former NRL great and current Fox League host Braith Anasta.

Solly hit the headlines on Friday after the Daily Telegraph revealed he was aware the Accor Stadium would not be renovated and signed a deal changing his terms of employment in the club’s favour.

Despite reportedly being made aware, the New South Wales government had shelved plans for an $810 million refurbishment of Accor Stadium (above) two years ago

The Bunnies boss has been vocal in calling for the Bunnies to be allowed to move from their Olympic Park venue to the brand new Allianz Stadium, which opened two weeks ago.

“Our preference has always been to stay at the Accor Stadium, but if the government is not going to upgrade it, we should be allowed to move,” he said on Thursday night.

However, the Telegraph reported that Solly was made aware that the New South Wales government scrapped plans for an $810 million refurbishment of Accor Stadium two years ago.

In November 2021, Solly reportedly signed an agreement giving the Bunnies better terms because the government had dropped the plans. 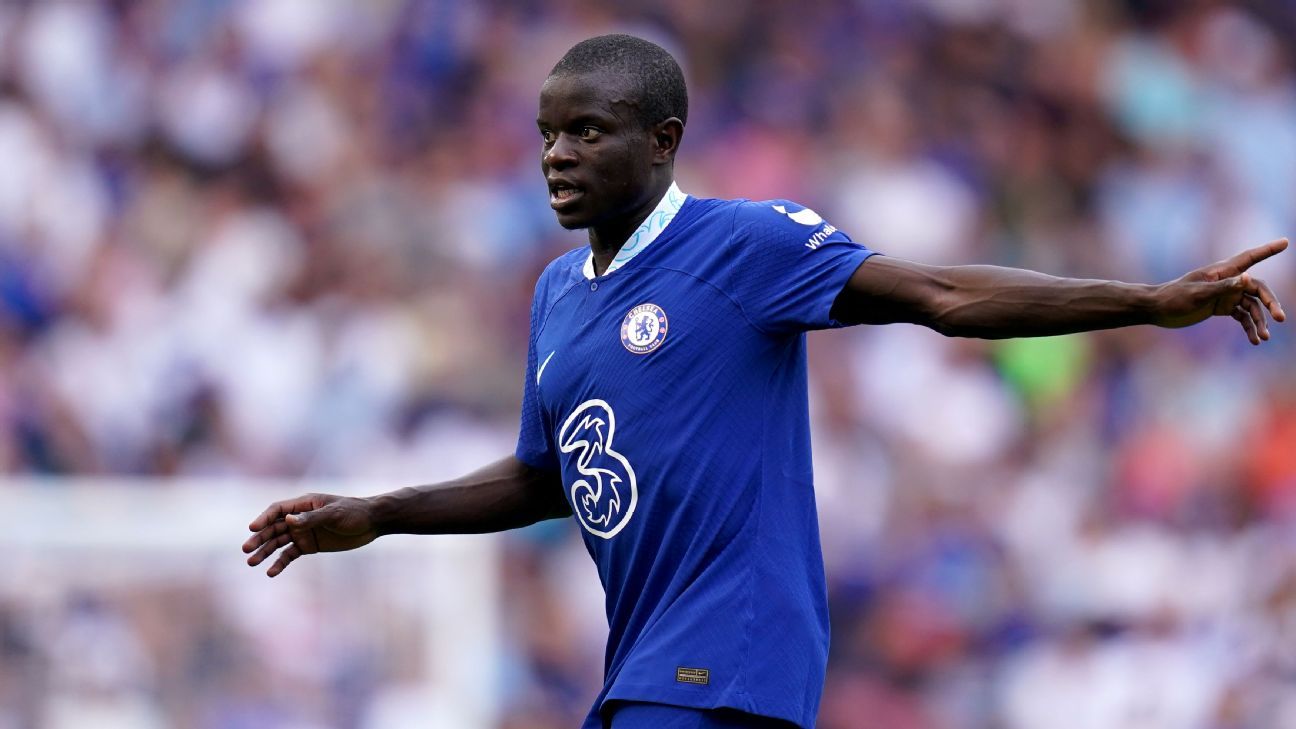